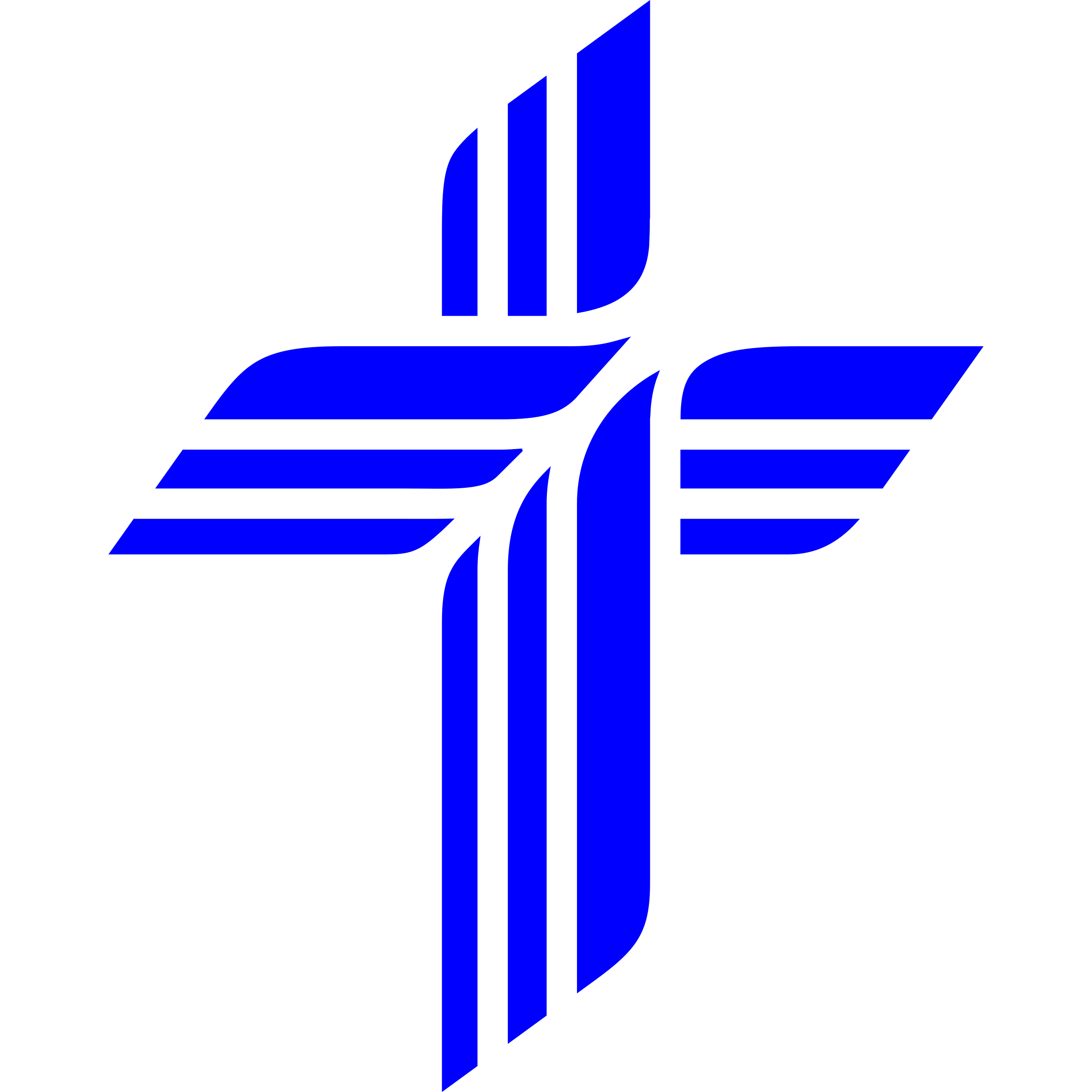 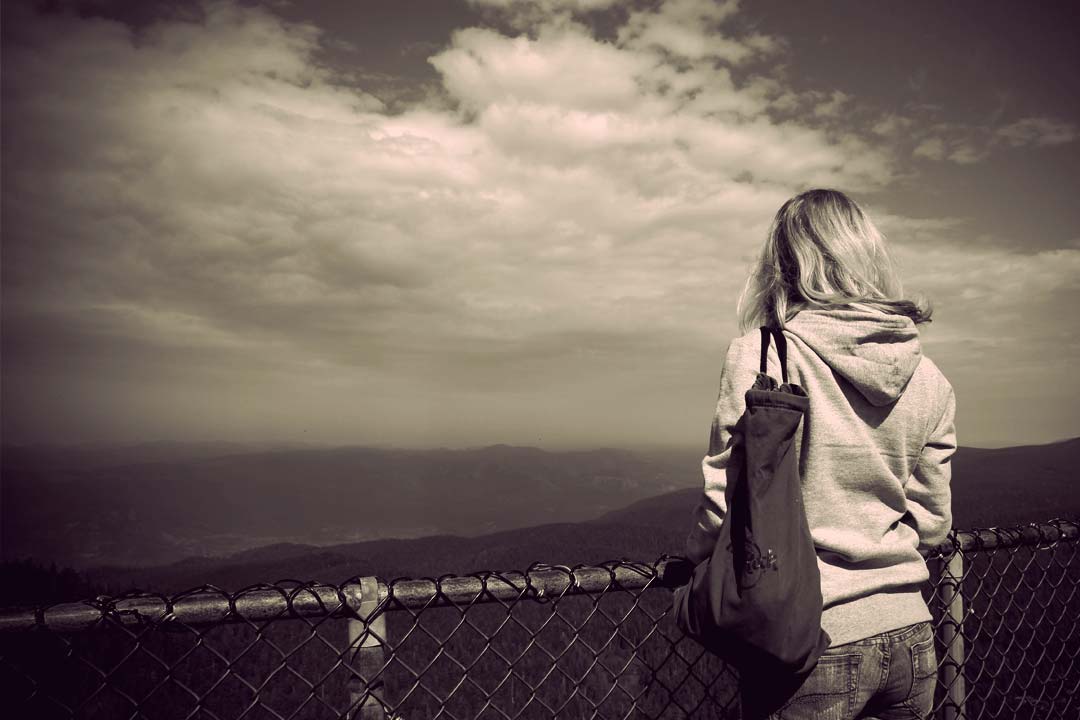 Hope
You are not alone to face the world. Help and hope are here. → 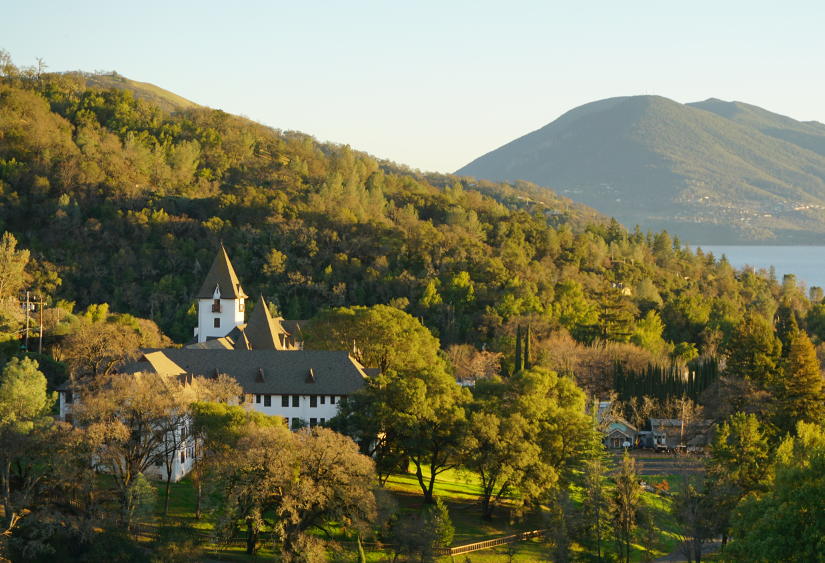 Community
Together we can transform our community for the better, for everyone. →

What we can do for you and how YOU can help

Look to First Lutheran in your time of need, we are a group of people coming together in Jesus' name to provide comfort to the needy and offer a sense of community. We're all in this together and you don't need to feel alone. No matter what your need we can either work to fulfill it or find a resource that can.
Please, come join us, join your community and participate in personal and community renewal.

There are many ways you can become a supporter of the community and of First Lutheran.
Can you:

Join us and live in Grace by taking up your cross right here in Lake County.

Restore your community, the way you want it.

First Lutheran Church Lucerne is here to work with you. 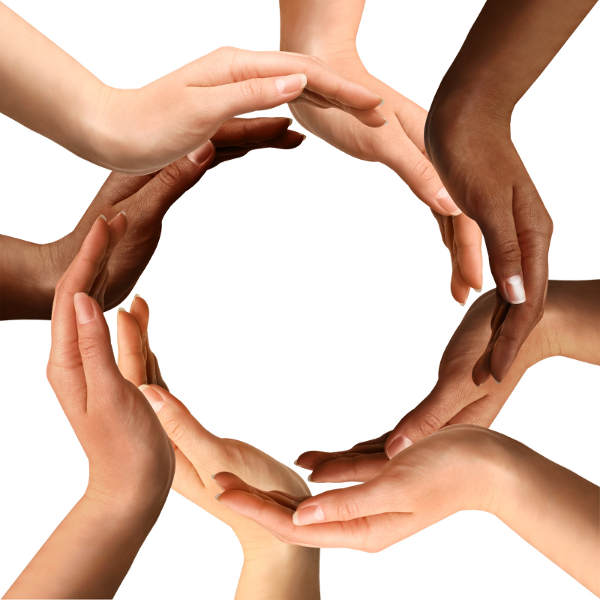